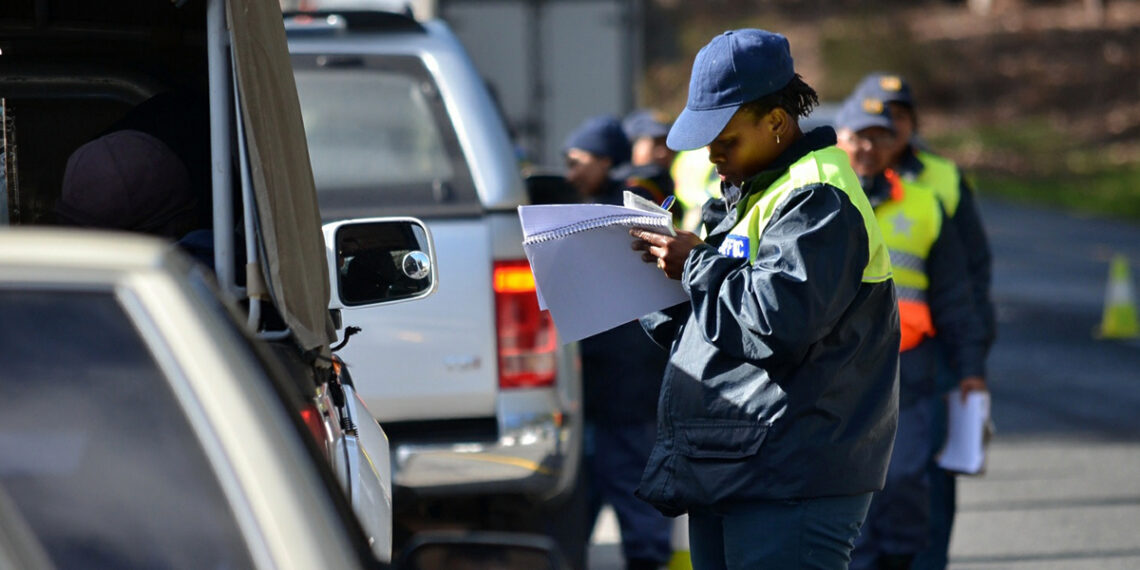 There are two types of traffic fines that enforcement agencies issue in terms of the Criminal Procedure Act. The first type is issued when the police officer physically stops the driver and issues the fine, if not paid then it is an automatic notice to appear in court on the day stated on the fine.

The second type is issued when it is not apparent who the driver is (e.g. a speed enforcement camera or “speed trapping”) and fines are sent via (or should be) registered post. If the fine is not paid, a summons may be issued with a court date.

There are two types of roadblocks. An informal roadblock is set up on major arterial roads with two to three police vehicles present, aimed at checking for outstanding fines or catching drunk drivers. Police may not search you or your car and may not arrest you without a warrant. K78 or formal roadblocks are approved by the Police Commissioner and in that case, police are allowed to search you and your vehicle but may not arrest persons for outstanding traffic fines without a warrant.

Much uncertainty surrounds difference between the SAPS and the Metro Police. Although the distinction is often blurred, Metro Police (e.g. EMPD) are responsible for enforcing municipal bylaws and traffic regulations. SAPS are the watch dogs for the entire country. The Metro Police do have the power to arrest but must hand the person over to be dealt with by the SAPS.

Police officials must follow proper warrant and summons procedures when arresting drivers in roadblocks and MAY NOT ask motorists to pay outstanding traffic fines on the spot.

The ONLY instance where a driver can legally be arrested for failure to pay a traffic fine is when a summons or written notice has been issued for the payment of the outstanding fine/s and an arrest warrant or valid copy has been authorized and can be produced by the police officer.

The warrant must state the reason for the arrest, when and where the offence took place and motorists are entitled to request a copy of the warrant.

If no warrant is produced, the official may not arrest or detain you (in either type of road block). If the police official arrests or detains you, you may be entitled to sue the Minister of Police for damages.

If you are stopped in a roadblock and it appears you have outstanding fines, and a legitimate arrest warrant has been issued, the police official is allowed to lawfully arrest and detain you.

After which you are entitled to be informed of the reason for the arrest, be taken directly to the police station where you would be entitled to contact an attorney to arrange bail.

Having dealt with many of these type of matters we at Tuckers would suggest that you obtain the after-hours number of an attorney for unforeseen roadblocks. 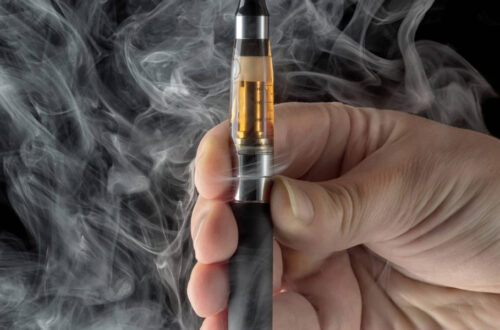 Clearing The Smoke: E-Cigarettes And Vaping 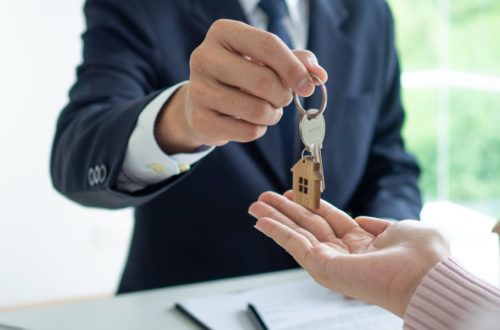 The Title to your Palace 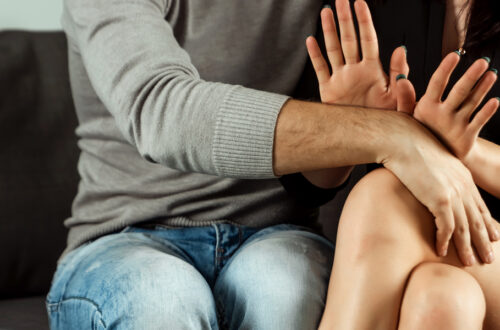