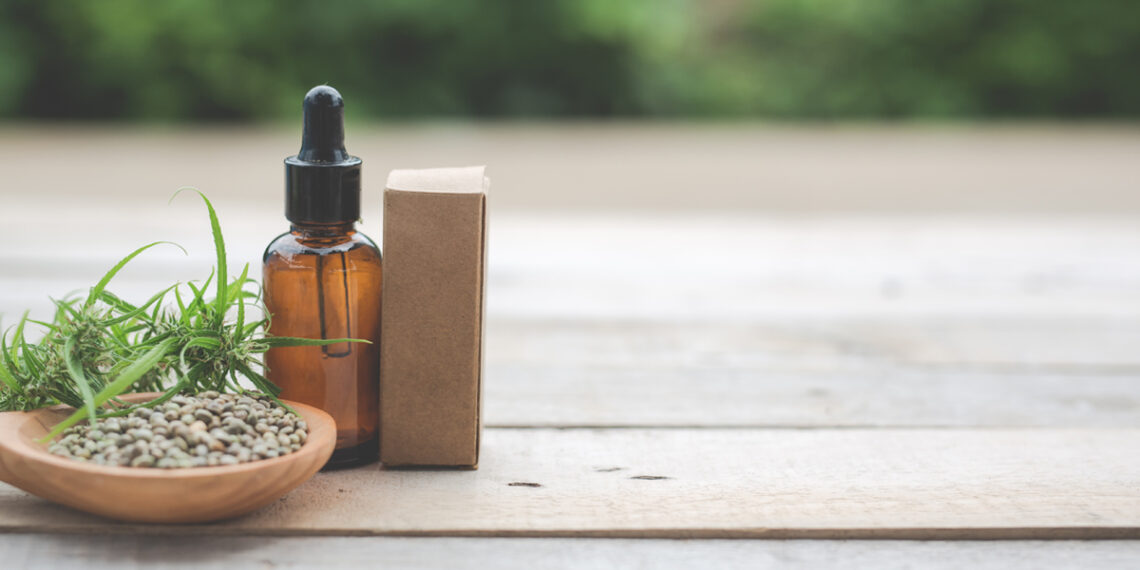 Weed…Ganja…Jane…Jolly green… Sticky Icky… Grass. What do all of these names have in common? I bet the vast majority of you know at least one of these slang names? No… Give up? MARIJUANA! Ladies and gentlemen, to those of you who happen to be 420 enthusiasts, and have indulged in the “Devils lettuce” from time to time. This article is for you.

I cannot even begin to tell you how many times I’ve been asked different variations of the following question. “Hey… so uhhm… What’s the deal with marijuana? Is it legal now? Can I smoke it and not get arrested?” Well my friend, the answer to that question is a little more complicated than you’d probably like it to be.

Let’s start from the beginning shall we. Back in September 2018, the Constitutional Court case decision made by Chief Justice Raymond Zondo in the case of Minister of Justice and Constitutional Development v Prince became headline news the country over. Chief Justice Zondo upheld the original decision made in the Western Cape High Court by Judge Dennis Davis which holds that “any law disallowing the use and cultivation of cannabis by an adult in a private dwelling was unconstitutional and therefore invalid”.

Personal use… Ok, seems simple enough, right? This brings me to another question I get regularly. “What happens to me if the police find marijuana in my car?” Well, it turns out you might not want to “unclench” just yet. You see, until Parliament outlines definite protocol with regards to legal quantity and quality, police officers will be forced to apply reason to each individual case.

Imagine for a second you get pulled over by the police. You’re in possession of a “special” cigarette. You’re nervous… Really nervous. You’re sweating like a sinner in church. Snippets of your new life in prison with your cellmate who’s 6 foot 10 but insists you call him “Tiny” start invading your mind. What do you do? Well, usually you get two types of roadblocks, the first being informal roadblocks and the second being K78 roadblocks

The primary goal of informal roadblocks is to prevent drunken driving, vehicles that aren’t roadworthy and speeding. With these kinds of roadblocks, a search of one’s vehicle cannot be performed without a warrant unless the officer can prove extraordinary circumstances. This does not include a man sweating profusely or “looking suspicious”.

K78 roadblocks are different. These roadblocks are approved by the National Police Commissioner. Police officers have the authority to search your person and your vehicle without your consent. These roadblocks are used for specific purposes like finding a stolen vehicle or a criminal on the loose. For both these types, you as a citizen have the right to ask the officer to provide you with a warrant or authorization from the National Police Commissioner. Failure to do so entitles you to legally prevent them from carrying out the search.

Let’s say for arguments sake, they have the necessary authority to search your vehicle. Chief Justice Zondo made the following remark in the Constitutional Court case:

He also included the following:

If, having heard what the person has to say, the police officer thinks that the explanation is not satisfactory, he or she may arrest the person. Ultimately, it will be the court that will decide whether the person possessed the cannabis for personal consumption.”

So in our example provided above, it would be fair to argue that one “special” cigarette would not constitute intent to sell. If, however, you have enough marijuana to kill Willy Nelson. You may have a big problem. For now, I would recommend using this substance in the comfort of your own home until the necessary amendments have been made. I also recommend that you never drive under the influence of marijuana as it impairs the senses of the driver and is in fact illegal.

Should you ever get arrested by a police officer for possession of a reasonable amount of Marijuana that is intended for personal use. Always take advantage of your right to remain silent and be sure to get in contact with an attorney and NEVER, I repeat… NEVER, sign any forms that acknowledge admission of guilt without an attorney present.

Should you require any further information about this topic you are welcome to contact our offices on 011 897 1900 or info@tuckers.co.za. 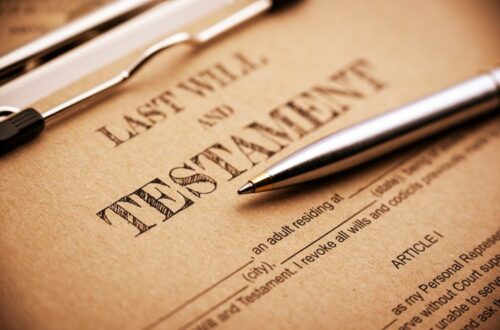 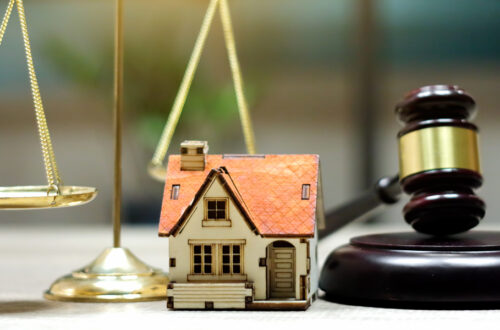 The Risks of Buying Property on Auction 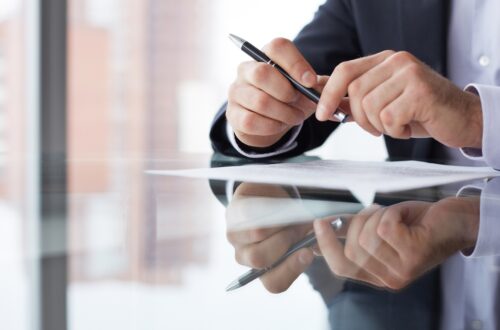