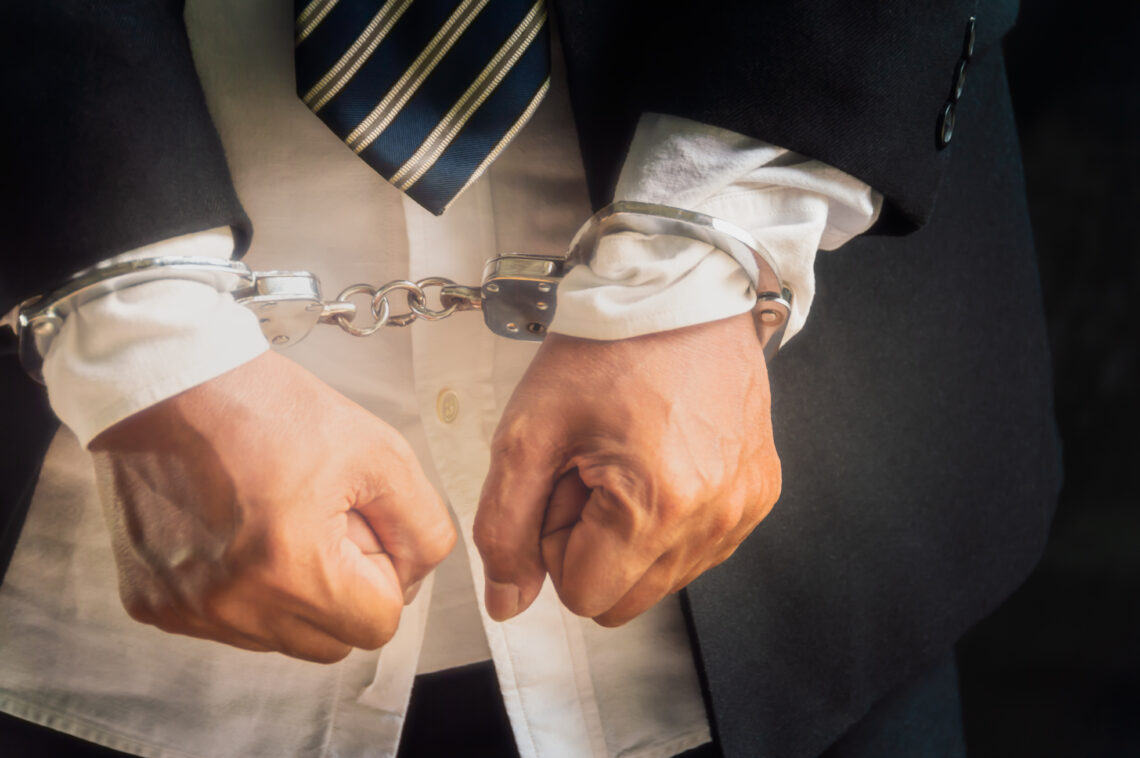 Scenario: You are driving home from a function. As you are a responsible citizen you haven’t had a drop to drink. You have your work laptop in your boot as you intend to possibly do some work at home. You get stopped in a routine road block. The police accuse you of drinking and driving alternatively theft of the laptop. An argument ensues and you are arrested.
In Part 1 of the article, we dealt with whether or not the arrest was wrongful and your rights would be. Should you have missed Part 1, you are welcome to contact Tuckers Incorporated to obtain a copy.
In this article we will deal with the procedure to be followed should a person have been arrested or detained, either in terms of the above scenario otherwise.

Once a person has been arrested and the procedural requirements (dealt with in Part 1) have been met, the accused may be entitled to make an application for bail. In this regard we advise as follows:

1. Categories of Bail
The different categories of Bail that an accused may be entitled to are:
a) Police Bail: Bail granted by the SAPS before the first appearance of the accused. This is for less serious offences e.g. Common assault or driving under the influence of alcohol. For more serious offences the accused will have to appear in court to be granted bail.
b) Prosecutor Bail: may in certain circumstances be granted by a prosecutor before the accused’s first appearance. This would necessitate a prosecutor to be contacted and be present at the police station. The prosecutor would then peruse the contents of the docket as well as have a consultation with the investigating officer pertaining to the allegations contained therein.
c) Formal Bail Application: Should an accused not qualify for Police or Prosecutor Bail as aforementioned, they will be obliged to make a formal application in court.

2. Determining the amount of Bail
The amount of Bail imposed is at the discretion of the Police officer, Prosecutor or the Court and is dependent upon the circumstances of each case. In addition to the Bail amount payable, bail conditions can also be imposed and these may include:
a) signing a register at a Police Station on certain days between certain hours;
b) handing in of the accused’s passport and/or other documents to the investigating officer;
c) not to contact or interfere with state witnesses.

4. Conclusion
Therefore, should you have been arrested, you now know whether you would be entitled to apply for Bail. We highly recommend that you obtained the services of an attorney in this regard in order to ensure that your Rights are properly enforced and protected. 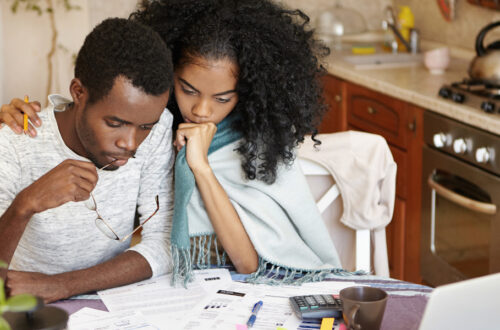 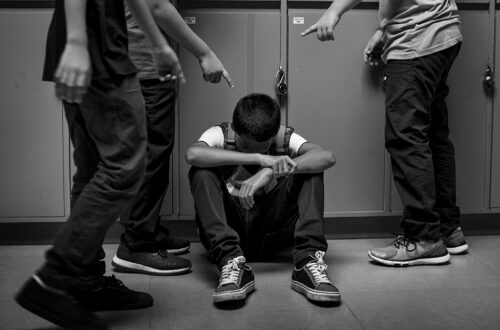 Grab the bully by the horns – Diane Charles and Kenny Smith 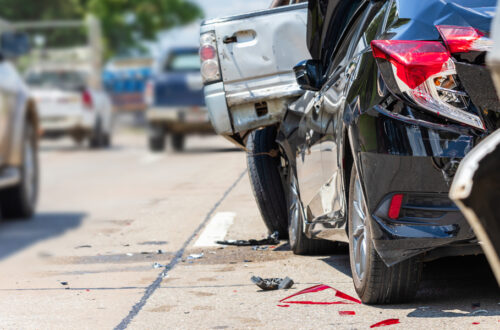