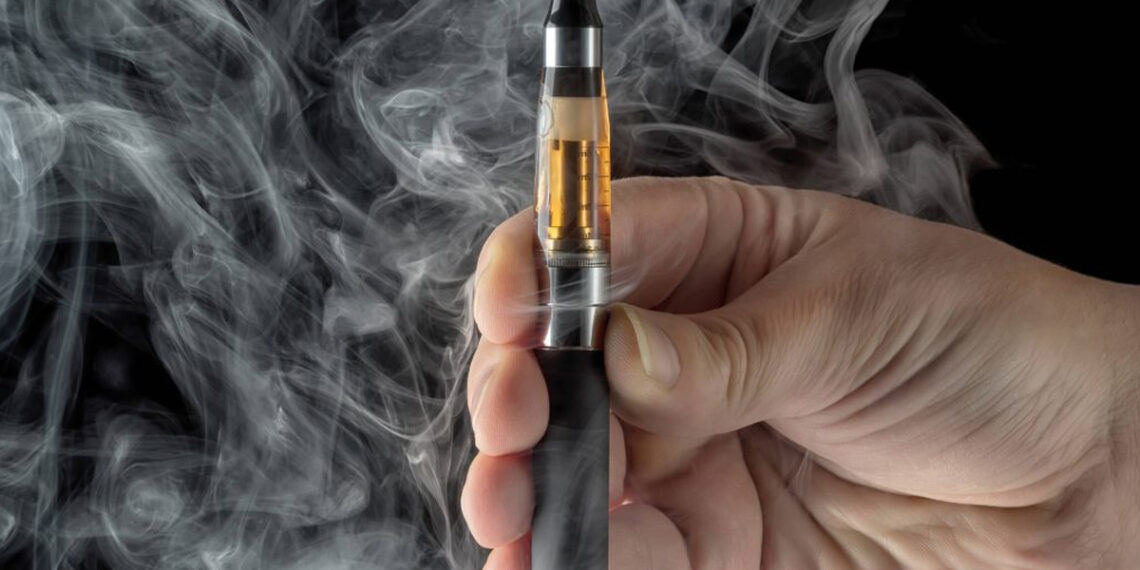 CLEARING THE SMOKE: E-CIGARETTES AND VAPING

Since we rang in the new millennium the public opinion and attitude towards smoking has undergone drastic change, perhaps as a result of our new health conscious, “gluten free” mind set.

The South African government and the “law-makers” of our country are obliged to respond to such changes in society’s sentiments either by amending existing laws or creating new ones. This has been no more apparent than through the extreme tightening of regulations concerning smoking in 2007 and again in 2009, particularly with regards to smoking in public places.

We all love to dine out every now and then and in the old days, we were very often asked the question “Smoking or non-smoking?” as we walked into our local restaurant, bar or pub. This has become less frequent.

However, smoking sections in restaurants are still allowed and encountered but, the area or room must be separated and sealed off from the rest of the restaurant.

The Law places quite hefty penalties on businesses if these laws are not enforced or adhered to. If a restaurant owner or any person who is in control of such an area contravenes these rules the fine may be up to R50 000.00.

The reasoning behind tightening the laws as to when and where smoking is acceptable and allowed is that it is not justifiable to unnecessarily expose people and more importantly, young children, to second hand smoke that has been shown to be equally as harmful and damaging as first hand smoking.

Now that the government has clarified the position when it comes to tobacco products alas we encounter a hazier area of the law, namely e-cigarettes.

Vaping and e-cigarettes have gained an extensive amount of popularity as a less harmful alternative to traditional cigarettes. The e-cigarette converts a liquid (which may or may not contain Nicotine) into a vapor which the person inhales and gives the person the sensation of “lighting up”.

But when and where is vaping allowed?

Legally, the problem is that there hasn’t been any legislation enacted that applies to vaping in isolation.

E-cigarettes do not contain tobacco and therefore the laws on the use of tobacco and smoking don’t apply.

The proposed solution by the Health Minister was to extend the law governing tobacco to vaping, but this hasn’t come without challenges from the e-cig producers.

Essentially, there is nothing that technically prohibits the use of vapes in restaurants and bars to the same extent that normal cigarettes are banned and regulated. Additionally, there aren’t any sanctions or fines in place against a “vaper” user or a restaurant owner or manager who allows a person to vape.

Until the law is less “grey” on when and where vapes can be used in restaurants and other public places, it’s up to the restaurant owner to decide on and implement policies on whether to allow customers to use their vapes. 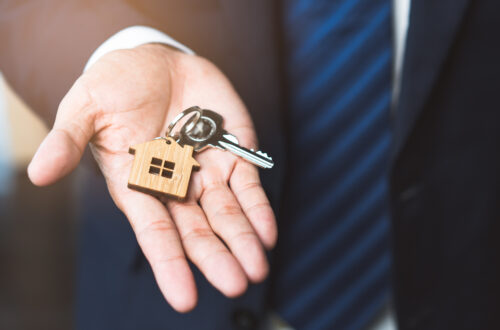 Are you a Landlord? – Juan Vorster 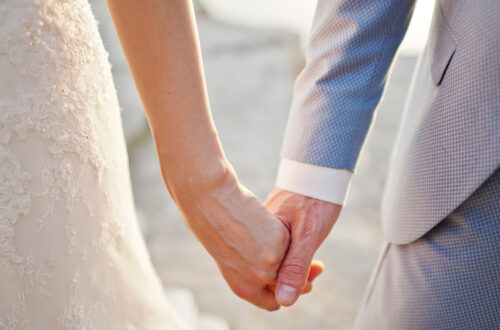 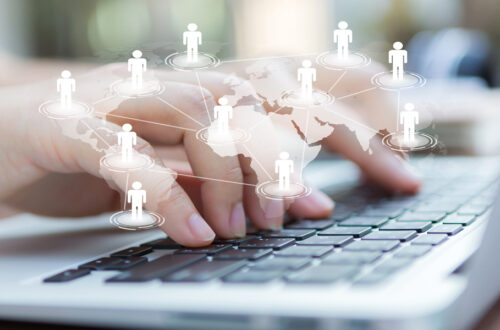